In this last episode of the series, we will discuss the significance of colour correction throughout the post-production stage or in the entire film production. We will discuss what makes a good colourist and what qualities are taken into account by directors or cinematographers when choosing a colourist for a specific project. You will learn about the phase of film production during which colour correction is taken into consideration for the first time.

This time, we will show you two projects – “Armando”, directed by Kuba Michalczuk, with cinematography by Maciej Ryter, is an engaging production, but a very demanding one from the technical point of view because of the low lighting conditions in which it was shot. The other is a commercial spot for “Baleen Eyewear” premium eyeglasses, by director Tadek Śliwa.

This episode also features a special guest – Wit Dąbal, one of the most experienced Polish cinematographers, who talks about what grading means to him. 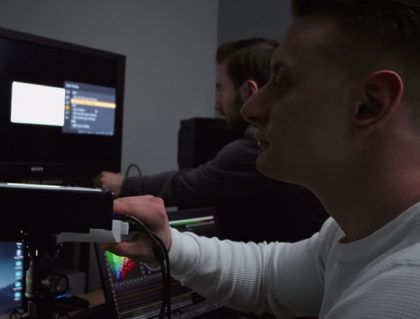 The third episode is the most technical, but at the same time extremely important from the perspective... 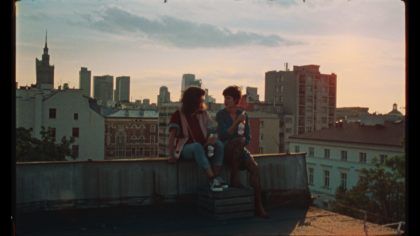